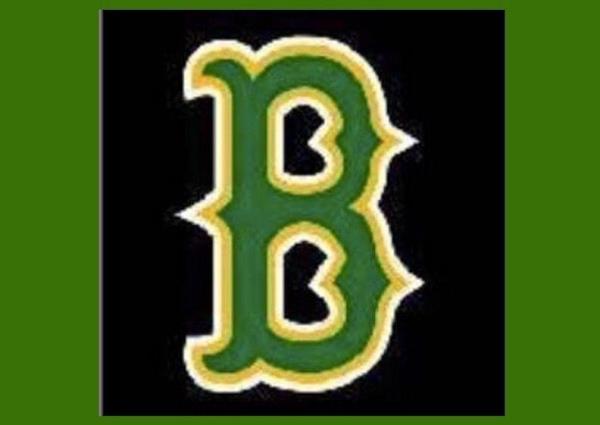 Brewers starting to gear up for the playoffs
Posted on Jul 12, 2021

The Jordan Brewers are rolling through the Class C division in the River Valley League.

The Brewers in 6-0 in league play and own a 13-7 overall mark with the Region 6C playoffs not too far off. Jordan ends the regular season July 27 at Delano and the postseason begins the next week.

The Brewers won the Class C state title in 2019 and went 22-5-1 last year losing to Fairmont in the third round of state play.

Jordan ended the month of June with a 6-3 home win over Burnsville June 29. The Brewers went into the game going 1-2 at the Busch Light Invitational in Rosen June 25-27, beating the host Express 10-1 before falling 9-3 to the Clinton Cards and 1-0 to the Raymond Rockets.

In the win over Burnsville, Kyle Hvidsten finished 3 for 5 with two doubles and two runs scored. Marshall Mazanec hit a two-run homer for the Brewers.

Dylan Peterson had a hit and drove in two runs, while Devyn Ulibarri doubled and had an RBI and Nate Beckman also knocked in a run.

In the win over Rosen, Jordan banged out 12 hits and led 6-1 after three innings. Ulibarri finished for 2 for 3 with a home run and two RBIs. Greg Quist also homered and had two RBIs.

Scott Hollingsworth struck out nine and in a five-inning complete game.

Against Clinton, Jacob Allen took a loss in a complete game, giving up nine runs (four earned) with five strikeouts. Lucas drove in all three of Jordan’s runs with a homer.

Peterson and Nate Beckman each doubled.

In the loss to Raymond, the Brewers had just three hits in the seven-inning game, all singles. Vohnoutka and Quist combined on a four-hitter.

Vohnoutka allowed four hits and one run in 5 1/3 innings, striking out two. Quist faced two batters and got two outs in the sixth inning.