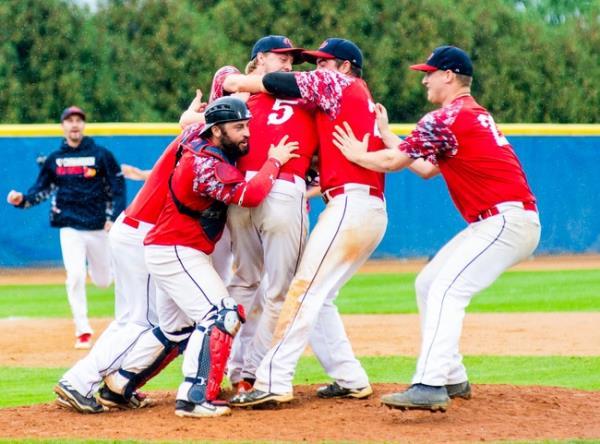 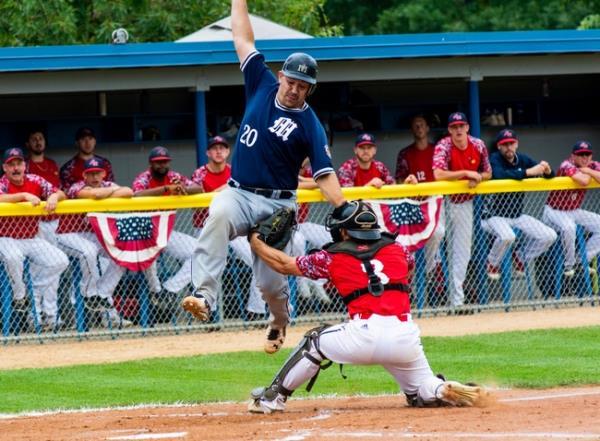 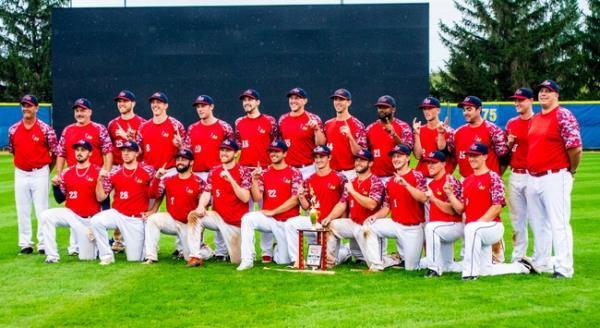 Chanhassen Villager: A special place in my heart
Posted on Sep 04, 2018

The summer was 2009, a fastball was thrown down the heart of the plate in a one-run game. The crack of the bat, the batter felt like he had gotten all of that one.

The ball landed 25 feet behind second base.

So, maybe, not all of it. The lead, though, now two runs.

It was the first of three singles in 15 plate appearances. The other hits coming against Howard Lake and Elk River.

Hutchinson would advance to the Class B State Tournament that summer in Arlington and Gaylord. They ran into Chris Rupert and the Shakopee Indians as well as Chaska draftees Ryan Seifert and Justin Johnson.

Despite a first-inning home run, Shakopee, the eventual champions, would eliminate the Huskies.

Juggling coaching duties as the VFW Baseball coach, that summer is one that brought a new passion to my life. Those 40 games brought a deep appreciation for amateur baseball in Minnesota.

Deciding the game had passed my 28-year-old self -- I probably could have still hit the ball with consistent at-bats, but my disinterest in running the bases certainly was a downfall -- I hung up the cleats.

Yet amateur baseball remained deep in my life.

I still followed the Huskies both for work and personally the next summer. With the move to Chaska and Chanhassen in 2011, I was exposed to new teams, new leagues.

That passion continued to grow as I expanded my coverage into the Crow River Valley League with Cologne and Carver. Followed Victoria to a Class B State championship in 2012.

State tournaments in recent years have taken me from Cold Spring to Green Isle/Hamburg to Shakopee/NewPrague/Jordan and back to Hutchinson and Dassel in 2016.

I've been at a ballpark every state weekend (three in total each summer) I bet dating back to 2012. For me, there is no better time of the year. Minnesota State Amateur Baseball and the Minnesota State Fair.

This year was no different.

I saw games at Shakopee all three weekends. I made two visits to Jordan's Mini Met and was able to see the tremendous work done at Memorial Park in New Prague.

While I will always remember hearing my name announced in 2009 in Arlington, this year's state tournament is one I certainly won't forget anytime soon.

Covering a state champion is always enjoyable. When you spend six hours at the ballpark, in drizzle rain at times, on Labor Day, being rewarded with a good story is always appreciated.

Seeing old friends is always a pleasure. Watching kids, now men, that I once coached, or coached against, or even played against many, many years ago as a youth, adds to the enjoyment. There's always somebody to talk with at the park.

Not of that though will trump Saturday, Sept. 1. An evening game between Hutchinson and Sleepy Eye.

Wife, daughter and two sons in attendance with me at the Shakopee field -- paid admission remember -- we witnessed history. The first perfect game in 95 years of Minnesota State Amateur Baseball Tournament history.

The pitcher? A former teammate of mine, Matt Timm, who I also covered when he was playing for the Hutchinson Tigers.

Anytime you see something like a perfect game -- 27 up, 27 down, no walks, no errors -- you get chills. It is an incredible feat that goes beyond the pitcher.

For Timm and Hutchinson, the ninth inning told the story.

Noah Corrow, defensive substitution late in the game, made a diving stop at second base for the first out. Then there were the two pick-ups at first base by Jayden Juergensen on throws into the dirt.

If that wasn't enough, Monday it was announced the paid crowd for the 2018 state tournament was 17,349, the highest since Springfield in 1960. That number three more than Hamburg and Chaska in 1998.

My wife, daughter and I. The extra paid fans. Best $19 spent.

Hats off to Shakopee, New Prague and Jordan for a grand slam of a show.

With Chanhassen (Class B) and Plato (Class C) crowned on the final day unofficial day of summer, the amateur baseball season is complete.

It's hard not to get excited for the years to come.

Carver hosts the Region 7C Tournament next August. Waconia and Chaska co-host the 2021 State Tournament. Delano and Maple Lake will do a fine job with Dassel as a third site in 2019, while New Ulm is finalizing a third site -- Springfield or Sleepy Eye -- for 2020.

I'm already counting down the days.

There was the championship trophy in one hand, and an engraved bat with the names of the players and game scores from the tournament in the other.

That first championship win in 2018.

Kemble played a large role behind the scenes in all of them. And that's why so many of the players spoke in thanks during the trophy presentation.

This win was for many, including Terre.

"For her and the board, it's all donated time. From the day she thought about bringing the Red Birds back to Chanhassen, talking to Denny (Laufenburger), she's put in a million hours. For her to win this, it almost feels like a little repayment for her time, her courage," Chanhassen manager Mike Ralston said.

Also in attendance for the championship game was former Chanhassen manager Chris Reuvers, the first on-field leader with the Red Birds.